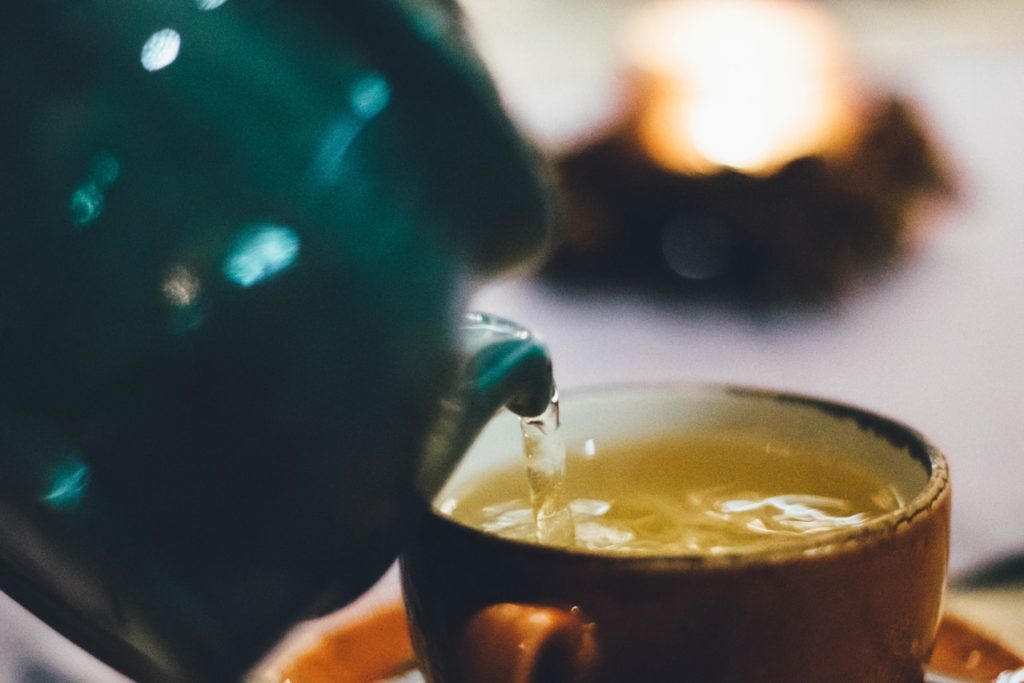 Cinnamon’s seasonal aroma comes from the bark of trees situated off India’s southeastern coast, on the island of Sri Lanka. Cinnamon was a rare commodity throughout West Asia, Europe, and Africa; thus, it was sold at prices that enabled many countries to become affluent.

Though cinnamon was originally used as a culinary spice, it has far-reaching health advantages. To get the most out of cinnamon, boil a few skinless, seedless apples, drain the tea, and add a pinch of the spice. For instance, drinking apple cinnamon black tea is a good way to enjoy cinnamon.

The bark of the cinnamon plant, known for its pleasant scent and spicy flavor, has been used as a condiment and medicinal for hundreds of years. In modern naturopathic medicine, cinnamon is a natural treatment for chronic illnesses like type 2 diabetes and high cholesterol.

Stabilizer for Blood Sugar and Cholesterol

Cinnamon has been demonstrated to help regulate blood sugar and lower cholesterol. According to a study conducted by the NWFP Agricultural University in Pakistan, in individuals with type 2 diabetes, 1 to 6 grams of cinnamon daily lowered blood sugar levels, triglycerides, and cholesterol.

Cinnamon bark’s powerful antioxidant capability is responsible for many of its nutritional and therapeutic benefits.

Antioxidants are substances that protect live cells from the harm caused by free radicals, which are highly reactive oxygen molecules created as a result of pollution, poor diet, cigarette smoke, and stress.

One study published in the “Journal of the American College of Nutrition” in 2009 found that taking cinnamon supplements reduced free radical damage in overweight persons.

Antioxidants like cinnamon may help prevent cardiovascular disease and certain types of cancer by reducing the effects of free radicals.

Cinnamon extracts were discovered to be a chemo-preventive for colon cancer by the US National Library of Medicine because of their capacity to protect cells from oxidative stress.

Cinnamon bark is linked to many major nutritional advantages. According to the USDA National Nutrient Database, cinnamon is a source of micronutrients such as vitamin K and iron and calcium, manganese, and dietary fiber.

Cinnamon has 1.4 milligrams of manganese per teaspoon, about 75% of the recommended daily consumption of 2 milligrams.

According to MedlinePlus.com, manganese may help prevent osteoporosis, anemia, and symptoms of premenstrual syndrome. Cinnamon has a low fat and sugar content. Thus, it can improve the flavor and zest of food without adding sugar, fat, or calories.

Apples include water-soluble vitamin B-6, which helps carry and enhance the quantity of oxygen required by physiological systems. Vitamin B-6 also plays an important function in the immune system by maintaining lymphoid organs that produce white blood cells.

According to the University of Arizona, Cinnamon can boost the effectiveness of B-6 by providing antioxidant support to damaged human epithelial cells.

Type 2 diabetes is a potentially deadly medical illness that causes dangerously high glucose levels, or sugar, in the bloodstream. Cinnamon is used in naturopathy to treat it.

The American Diabetes Association published a small-scale study in “Diabetes Care” in 2003, which found that daily doses of 1 to 6 grams of cinnamon can help lower blood glucose levels.

These findings were intriguing but not conclusive; further clinical trials are needed to show cinnamon’s usefulness as a diabetes alternative or supplement.

According to the American Diabetes Association, diabetic patients who took cinnamon saw lower cholesterol and triglyceride levels, whereas those who took a placebo did not.

The same study published in “Diabetes Care” showed cinnamon’s benefits on blood sugar and found that cinnamon consumption reduced triglycerides by 30%, LDL or bad cholesterol by 27%, and total cholesterol by 26%. There was no change in HDL or good cholesterol in the research.

Cinnamon tea is a potent drink. It’s high in antioxidants and has many health advantages, including reduced inflammation and blood sugar levels, better heart health, and maybe weight loss. Cinnamon tea may also help combat infections and relieve PMS and period cramps. Whether you prefer your cinnamon tea hot or cold, it’s a drink worth trying, so buy specialty teas today!

Just Organic Tea believes that everyone should have access to organic tea. We utilize only the highest-quality organic products and collaborate with farmers who treat their employees decently and fairly compensate them. With each purchase, you assist in promoting fair treatment of your fellow humans and environmentally sustainable farming for our world. Try an apple cinnamon black tea today! 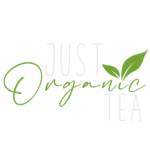